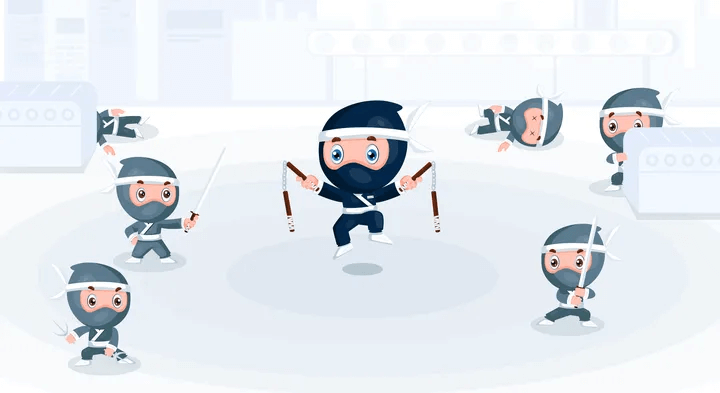 Overall equipment effectiveness (OEE) is a key building block of Industry 4.0. This instrument enables the operators of manufacturing facilities to measure and evaluate the performance and availability of machines as well as the associated levels of product quality. For companies that implement “lean production”, it’s an incredibly powerful monitoring instrument. Among other things, it can be used to identify and analyze declines in effectiveness, wasting of resources, and the broader repercussions of these factors. In this blog entry, we talk about the most common causes of declining OEE scores.
OEE exerts a major influence on the profitability and competitiveness of a manufacturing company. With the metrics obtained with OEE, it’s possible to reliably reveal and then eliminate sources of waste. Within the scope of OEE measures, productivity losses are sorted into different categories depending on whether availability, performance, or quality is affected. This sheds light on the value created by a machine or plant.
These metrics (availability, performance and quality) are influenced by the “six big losses”. In order to improve a OEE score, it’s essential to identify, analyze, and eliminate these. But what exactly are the “six big losses” in connection with OEE, and how can you as a manager make sure to lastingly eliminate as many causes of losses as possible?

Breakdown of the six big losses

A good workday at a manufacturing company is one that passes without any interruptions in production. Of course, this optimal situation is only theoretical – wherever machines work, stops inevitably occur. They can be planned, with machines being taken offline for servicing or maintenance, unplanned stops caused by crashes, or simply time that is unnecessarily lost because machines are running too slowly. OEE identifies a total of six common types of losses, which fall into three categories:

One of the core aspects of OEE is the availability of manufacturing machines and systems. This availability designates the time during which a machine or system runs and is therefore productive. Correspondingly, availability losses are inevitable when a machine is supposed to run but can’t. This results in costly downtimes. These can be in turn subdivided into two groups, which are the first two “big losses”.

When a machine doesn’t produce due to planned events, these stops also count as losses in OEE. There is also potential for reducing these, however, since changeovers, inspections, planned maintenance work, cleaning and so on can always be improved. With appropriate software, planned stops can be listed in detail and then systematically optimized and/or shortened. Although planned stops aren’t primarily negative in nature, they still leave considerable room for improvement.

When a machine or system is scheduled to produce but doesn’t because an unexpected event occurs, within the scope of OEE this is referred to as an unplanned stop. Malfunctions and crashes fall into this category, as well as missed work due to illness. Events such as power outages or natural catastrophes can also cause unplanned stops.
To reduce these unproductive times with OEE, it’s vital to precisely record the reasons for them. Digitally supported categorization and ongoing analysis can reveal weaknesses in the production process – and reliably eliminate or reduce stops in many cases.

The performance of a machine or system is another core factor of OEE. It refers to actual production output during a defined running time as a share of the theoretically possible maximum. Performance losses can occur either due to short or very short interruptions or as a result of excessively slow running speeds.

Micro-stops are characterized by their short duration, typically lasting less than a minute. The causes can include poorly adjusted tools, faulty programming, blocked sensors, or brief but necessary cleaning work. These issues are usually resolved by the machine operator.
All micro-stops have one thing in common: they are barely noticed or not at all by management and the machine operator. These interruptions may seem too tiny to deserve attention. But many short interruptions can add up to several minutes of unproductive time over the course of a typical shift.
A helpful detail is that micro-stops are predictable, meaning that they can either be completely eliminated or at least taken into consideration. It’s more difficult to record them. Automatic digital OEE capture can help you do it.

When a machine or system runs slower than the theoretical maximum, losses result. This can be due to the machine’s age, inadequate maintenance, human error, or poor-quality materials.
Whereas in the case of micro-stops the machine briefly halts, here it continues producing – but more slowly than is possible. If the ideal running times aren’t indicated on the machine’s type plate or in the manufacturer’s documentation, it’s up to management to define these times. The basis for doing so can be, for example, past recorded speeds, which can be used to calculate the maximum rate at which a machine could produce.
This means that it’s initially important to do some basic research to identify the ideal running times. In order to improve the situation in the sense of OEE, here too it’s indispensable to take advantage of an automated software solution.

The production process turns out maximum quality when the manufactured products consistently and fully meet the customer’s requirements without requiring any rework.
In the context of OEE, quality losses are defined as noncompliance with certain quality expectations. Of the three OEE groups, quality is the one that is least affected by losses. When they do occur, however, they are disproportionately costly.
This is not only because materials are wasted in the event of quality defects or rejects; all of the time spent on an unsuccessful production attempt must also be recorded as a loss. Even when a faulty part can be reworked, therefore, it’s still treated as a loss. This is because it takes time to rework parts: the operator’s time and the machine’s, too.
Where quality is concerned, the goal of all OEE measures is to achieve 100% quality or 0% rejects.

This type of loss can occur when a machine or system is unstable and outputs defective products until it (re-)stabilizes. This can happen during startup, after changing the settings, or when making adjustments to the part being produced.
How can these big losses be prevented? The machine’s operator plays an important role; they must know as precisely as possible which settings should be made on “their” machine without relying on trial and error. Supported by automated digital solutions, big loss number five can be nearly completely eliminated within a relatively short space of time.

Unfortunately, some production problems don’t appear until after actual manufacture. They include packaging units with too many or too few products, faulty labeling, or defective packaging.
These problems as well can be almost completely eliminated by technical means: sensors or cameras can spot quality problems right when they occur. In conjunction with special OEE software solutions, big loss 6 will very probably soon be a thing of the past.

As we’ve seen, even tiny deviations from optimal conditions in a manufacturing operation can cause considerable damage. The tricky thing is that most of the six big losses are actually not that “big” at all, but quite small. Unfortunately, they can add up to major problems – leading to a genuine loss of competitiveness.
You can take advantage of products from SYMESTIC to declare war on the six big losses. With automated data capture and transparency in real time, you can intelligently pave the way for a process of continual improvement at your company.
We’d love to talk with you personally to acquaint you with our offering in connection with OEE. Call us right away or take advantage of one of our cost-effective introductory offers. Our experts will be glad to support you!

Use an example improvement process to learn how you can work with your production team to boost your OEE score.
Read more 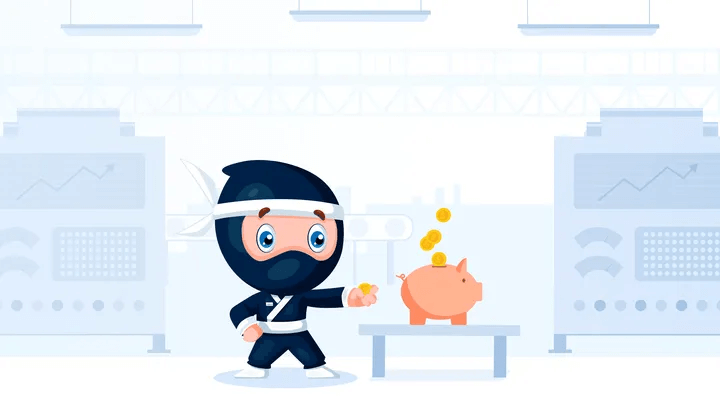 Eliminating the causes of losses not only reduces costs while increasing profits, but also leads to a better OEE score.
Read more 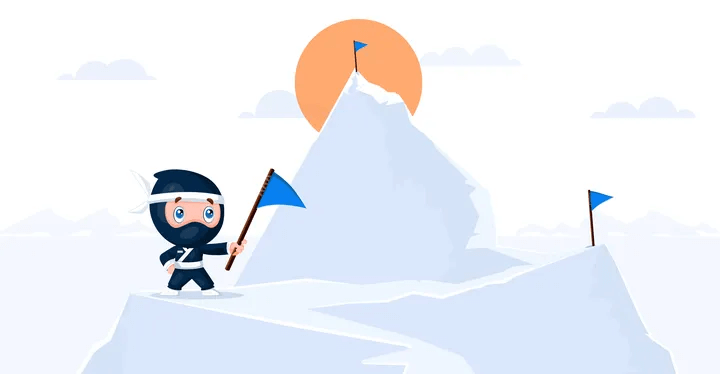